The Fallen: Genesis a prequel novella in The Deadly Virtues Series and MUST be read before RAPHAEL (DV: book one). 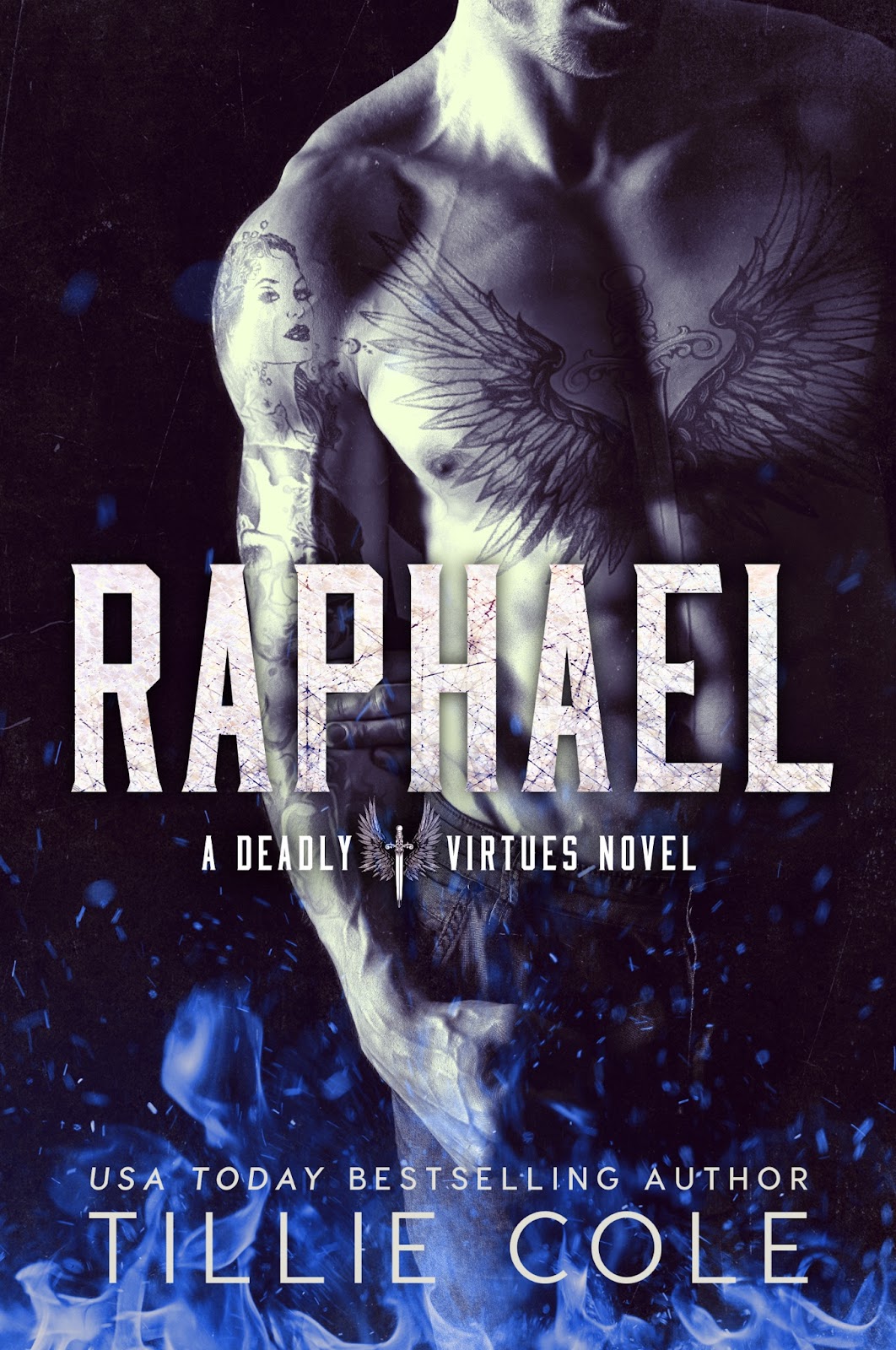